To share your memory on the wall of Urel Galloway, sign in using one of the following options:

Print
Urel “Terry” Galloway was born to the late Ellis and Delories Galloway on November 11, 1947. He departed this life on May 17th 2020.

Urel attended Scott High School and was a Tool and Die worker for many years. Urel was everybody’s... Read More
Urel “Terry” Galloway was born to the late Ellis and Delories Galloway on November 11, 1947. He departed this life on May 17th 2020.

Urel attended Scott High School and was a Tool and Die worker for many years. Urel was everybody’s favorite brother, uncle, cousin and friend. He was a kind man with a gentle soul. Although Urel’s loud voice and infectious laugh have been silenced, they will forever be present in our memories.

He is survived by his daughter, Delories Galloway, sons Urel Galloway Jr. (Renita Martin) and James Galloway, sisters Towanna (Marvin) Mars and Carmen Gibson, 5 grandchildren and a host of relatives and friends.

A memorial service will be held at House of Day Funeral Services 2550 Nebraska Ave. Toledo, OH on Saturday May 30th, 2020 at 6pm.
Read Less

To send flowers to the family or plant a tree in memory of Urel Terrance Galloway, please visit our Heartfelt Sympathies Store.

Receive notifications about information and event scheduling for Urel

There are no events scheduled. You can still show your support by sending flowers directly to the family, or planting a memorial tree in memory of Urel Terrance Galloway.
Visit the Heartfelt Sympathies Store

We encourage you to share your most beloved memories of Urel here, so that the family and other loved ones can always see it. You can upload cherished photographs, or share your favorite stories, and can even comment on those shared by others.

Posted May 25, 2020 at 07:08pm
May God be a Continued Comfort in Your Time of Need . Prayers and Condolences to The Galloway Family ♥️ ReeRee
Comment Share
Share via:
MW

Posted May 23, 2020 at 08:52am
Our hearts go out to you all as you go through this time of sadness and grief. We are praying for the family that God strengthens and keep you all continuously. Be blessed and know that you all are in our everyday prayers. Faith Ministries International
Comment Share
Share via: 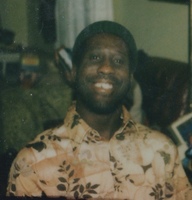 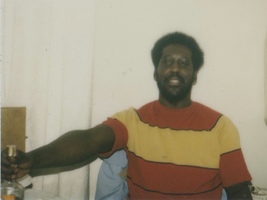 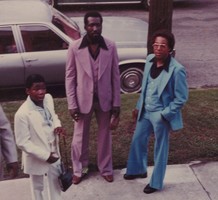 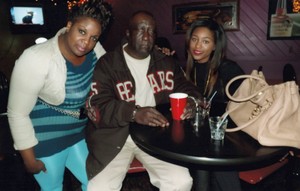