To share your memory on the wall of James Colbert, sign in using one of the following options:

In 1955, his first daughter was born, Deborah Watson who preceded him in death in 2018. In 1961, he married Colleen R. (McShane) Colbert and to that union six daughters were born. He was a true girl dad. In 1978, his wife and love of his life, passed away. After 25 years, Daddy took an early retirement from the City of Toledo to raise his daughters with the fear of God, love, and a true sense of family. He was a fun loving and larger than life person whose jokes and stories were delivered with comedic timing. He was a caring and loving son, brother, husband, father, father-in-law, grandfather, great grandfather, great-great grandfather, uncle, cousin, and friend.

To send flowers to the family or plant a tree in memory of James D. Colbert, please visit our Heartfelt Sympathies Store.

Receive notifications about information and event scheduling for James

We encourage you to share your most beloved memories of James here, so that the family and other loved ones can always see it. You can upload cherished photographs, or share your favorite stories, and can even comment on those shared by others.

Wilene and family, Lucas County Adult Probation, and other have sent flowers to the family of James D. Colbert.
Show you care by sending flowers

Posted Jun 19, 2020 at 04:27pm
My dear Tonya,
I am so sorry to hear of the passing of your much loved Father. Your words about him were always so positive and our deep love for him was so evident. May the memories that you cherish be a support to you and your family in the days and months ahead. Losing a parent is never easy regardless of the times shared and the years together. You are in my thoughts and prayers and I hold you in my heart with much love. Be at peace, my dear, and know of all the support surrounding you in the words of your friends -- who are many! Sending angels to walk with you!
Love and prayers,
Sister Mary Jaculin 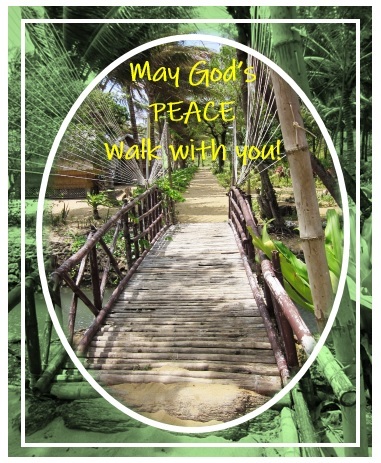 Posted Jun 19, 2020 at 12:48pm
Wishing you peace to bring comfort, courage to face the days ahead and loving memories to forever hold in your hearts.

Flowers were purchased for the family of James Colbert. Send Flowers

Wilene and family purchased flowers and planted a memorial tree for the family of James Colbert. Send Flowers

Posted Jun 18, 2020 at 12:44pm
Please accept our most heartfelt sympathies for your loss... Our thoughts are with you and your family during this difficult time.

With love, The Kwapichs purchased flowers for the family of James Colbert. Send Flowers 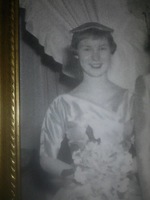 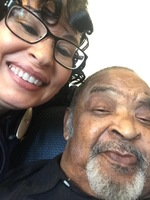