To share your memory on the wall of Elworth Brodie, sign in using one of the following options:

Provide comfort for the family of Elworth Brodie with a meaningful gesture of sympathy.

He spent his childhood in Chicago and Gary. He worked for US Steel, Gary Works from 1959 until he retired in 1980. He subsequently moved to Toledo, Ohio. He was preceded in death by his parents, one brother, Jessie Brodie, and two grandsons, Dion Thomas and Brandon Ballard. Elworth was united in marriage to Phyllis (Joyner) Brodie, who preceded him in death, and to that union seven children were born. He later was united in marriage to Shirley (Jones) Brodie and to that union one son was born.

The family thanks the staff of The Manor at Perrysburg and St. Luke’s Hospital for their quality of care to Elworth over the past few years.

A memorial service is being planned for a future date.
Read Less

To send flowers to the family or plant a tree in memory of Elworth Brodie, please visit our Heartfelt Sympathies Store.

Receive notifications about information and event scheduling for Elworth

There are no events scheduled. You can still show your support by sending flowers directly to the family, or planting a memorial tree in memory of Elworth Brodie.
Visit the Heartfelt Sympathies Store

We encourage you to share your most beloved memories of Elworth here, so that the family and other loved ones can always see it. You can upload cherished photographs, or share your favorite stories, and can even comment on those shared by others.

Posted May 19, 2020 at 12:54pm
Sorry for lose elworth was a very great infuence to all who knew him I will miss you elworth
Joy toler
Comment Share
Share via:
BJ

Posted Apr 25, 2020 at 05:07pm
Ellsworth will be missed he was a good man and a friend of mine condolences to the family sincerely Jake Faulkner
Comment Share
Share via: 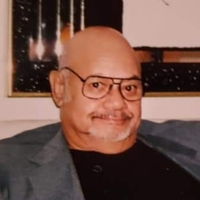 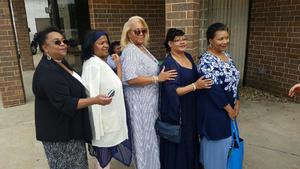 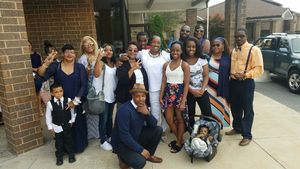 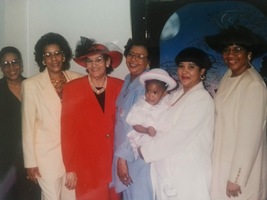