To share your memory on the wall of Christopher Hughes, sign in using one of the following options:

Chris accepted Christ at an early age. He attended church as a young child with his grandmother, Ella Mae Hughes. Chris loved the Lord as his personal savior. He attended Deveaux Junior High School in Toledo, Ohio.

Chris was a very inventive, creative, as well as an intelligent young man. He could fix anything and he was very good with his hands. Chris was one of a kind and there will never be another like him, the mold was broken when he was born.God loved Chris so much that he gave him a loving and caring spirit and everyone that came in contact with him knew it.Chris had a very contagious smile that made you smile with him. He was laid back and smooth, and don't forget that walk. Chris always had that tough guy swagger to his walk, yes he was one of a kind.

The love of his life was his son, Jayvion, Chris called him JJ. Chris was always there for the family whenever he was needed. He will be truly missed.

Chris was a hard worker. He worked on the ice cream truck with his mother, Edith Ardell Coltrane, whenever she needed him and he also worked for and with Bruce Johnson as a carpet installer at JB Floor Covering in Toledo, Ohio for 13 years.

To send flowers to the family or plant a tree in memory of Christopher Alan Hughes, please visit our Heartfelt Sympathies Store.

Receive notifications about information and event scheduling for Christopher

We encourage you to share your most beloved memories of Christopher here, so that the family and other loved ones can always see it. You can upload cherished photographs, or share your favorite stories, and can even comment on those shared by others.

Posted Jul 23, 2020 at 11:04am
Wishing you peace to bring comfort, courage to face the days ahead and loving memories to forever hold in your hearts.

Posted Jul 21, 2020 at 11:22am
Just last summer we hung out. He rode with me on my ice cream truck. He was always smiling and joking. He was a sweet guy, respectful and kind, always willing to lend a helping hand. I still cant believe he is gone just like that. My condolences to his son and family. Such a tragic loss. But he is in a better place, no more suffering.
Comment Share
Share via: 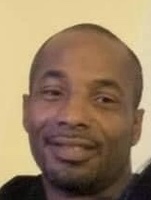 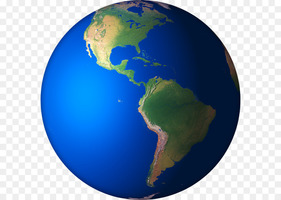 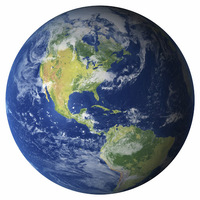