To share your memory on the wall of Tyler Jackson, sign in using one of the following options:

Pugsy attended Start High School where he excelled academically, helping others along the way. Known for his wisdom, Pugsy often helped his classmates get by whenever needed. Pugsy could light up a room with his smile on any given day in any given mood. Pugsy was very outspoken and said whatever came to his mind, you a corn”.

Pugsy gained his wings on September 3, 2020 and went to be with the Lord in the presence of his mother, father and grandfather. #Forever 15.

To send flowers to the family or plant a tree in memory of Tyler D. Jackson Jr., please visit our Heartfelt Sympathies Store.

Receive notifications about information and event scheduling for Tyler

We encourage you to share your most beloved memories of Tyler here, so that the family and other loved ones can always see it. You can upload cherished photographs, or share your favorite stories, and can even comment on those shared by others.

Flowers were purchased for the family of Tyler Jackson. Send Flowers

Posted Sep 15, 2020 at 07:11am
Puggsley I know your flying around as another lil ANGEL you were when you were here with us I just pray that we all can handle you not being here I promise to PRAY HARD for all of us especially your mom and sisters and your Dad too
Comment Share
Share via:
C

Posted Sep 14, 2020 at 06:18pm
I don't know this young man but wanted to send my Sincere Condolences during this tragic time for us all. May you Rest Peacefully in the arms of Jesus. 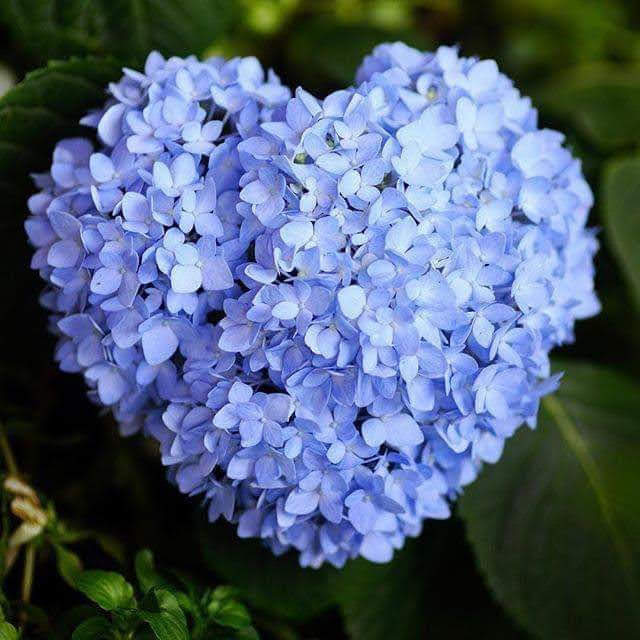 Posted Sep 11, 2020 at 01:45pm
I pay my respect to him and his family me and tyler went to school together back then we always hung out and talked he always told me dont let nobody get to me with they words cause people everyday will talk bout he had a great heart on him i loved him like a lil brother i realy do and when my mama told me he didnt make it i broke down but i love him so much
Comment Share
Share via: 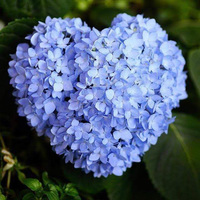