To share your memory on the wall of Shirley Meredith, sign in using one of the following options:

Print
Mother Shirley Meredith passed away on December 24, 2019 after fighting a lengthy illness.

Mother Meredith was born Shirley Little to Annie Mae and Joecephus Little on February 11, 1933 in Mobile, Alabama. At an early age Mother Meredith moved to Ohio from Mobile, with her Aunt Bertha and Uncle Bob.

Mother joined First Missionary Baptist Church of Swanton, Ohio at an early age serving as President of the Pastors Aide for many years, and at her passing was the longest active member of the church.

On November 27, 1950, Mother Meredith married the love of her life and best friend James Meredith. With this union there is one daughter, Christine. Shirley was very committed to family and loved ones and was instrumental in helping to relocate her younger siblings to Ohio.

She was a former member of Pride of Composite Lodge 81, La Paz Assembly No. 35 Order of the Golden Circle, she was a daughter of Mecca Court 73. She was a member of the Women's Auxiliary of Spencer Township, Lifelong member of the NAACP and the local Democratic Committee of Toledo. She was also a Member of the Atomic Pirates Motorcycle Club. She worked as a seamstress at several dry cleaners throughout the City of Toledo.

She is preceded in death by parents, Joecephus and Annie Mae Little; Husband, James; and seven siblings.

To plant a memorial tree in honor of Shirley Meredith, please visit our Heartfelt Sympathies Store.

Posted Dec 31, 2019 at 02:34pm
Condolences to Christine Meredith and family. From Debra Galloway and family and Cynthia Allen and family.

Sweet Tranquility Basket was purchased for the family of Shirley Meredith.

Posted Dec 30, 2019 at 03:37pm
May your heart find comfort knowing that your love one is at home with the Lord
Love Gwendolyn E.March Jones & Family
Comment Share
Share via: 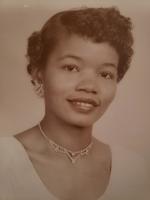 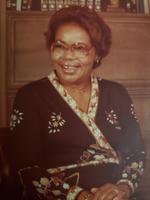 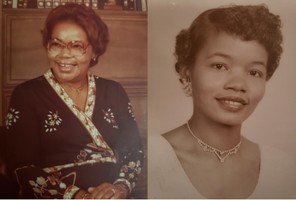 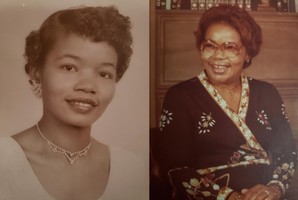