To share your memory on the wall of Rhayne Henderson, sign in using one of the following options:


Rhayne Le’Nae Henderson was born to Robert Henderson & Damika Peterson-Henry, gracing us with 15 years of life in this worldly realm.


Rhayne Le’Nae Henderson was born to Robert Henderson & Damika Peterson-Henry, gracing us with 15 years of life in this worldly realm.

Having a personality that was larger than life, she left a lasting impression on anyone who had the pleasure of meeting and knowing her.

She possessed an appreciation for various musical genres fueling her passion for music and dancing, resulting in her joining the Oak Park High School majorette team as an eighth grader. This all culminated in her exploring her own personal artistry within hip-hop and spoken word. Her god given talent and her fervor for self-expression made her a natural-born creative.

Speaking of self-expression, anyone who enjoyed the privilege of getting to know Rhayne knows that she had no qualms about speaking her mind. In fact, her high intelligence and her quick wit soon became defining staples of her character. While the sharpness of her tongue could sting, it would often express thoughts and ideas so profound and smart that it would often leave one speechless.

At age eleven, she was diagnosed with juvenile diabetes. From then on, Rhayne would fiercely battle with the condition until the age of 15. During those four years, she grappled with adjusting to a life with diabetes – she was adamant to not let the disease define nor control her.

A special thank you goes out to Therapist Jennifer Seim-Andrew, Doctor Colleen Buggs, and all other staff at Children’s Hospital of Michigan.
Read Less

To send flowers to the family or plant a tree in memory of Rhayne Le'Nae Henderson, please visit our Heartfelt Sympathies Store.

Receive notifications about information and event scheduling for Rhayne

We encourage you to share your most beloved memories of Rhayne here, so that the family and other loved ones can always see it. You can upload cherished photographs, or share your favorite stories, and can even comment on those shared by others.

Posted Sep 28, 2020 at 10:35am
May your heart find comfort knowing that your love one is at home with the Lord
Love Gwendolyn E.March Jones & Family
Comment Share
Share via:
JT

Posted Sep 27, 2020 at 09:00pm
Rhayne was a true inspiration to everyone. I am blessed to have known her, she will always hold a special place in my heart. My prayers are with you! 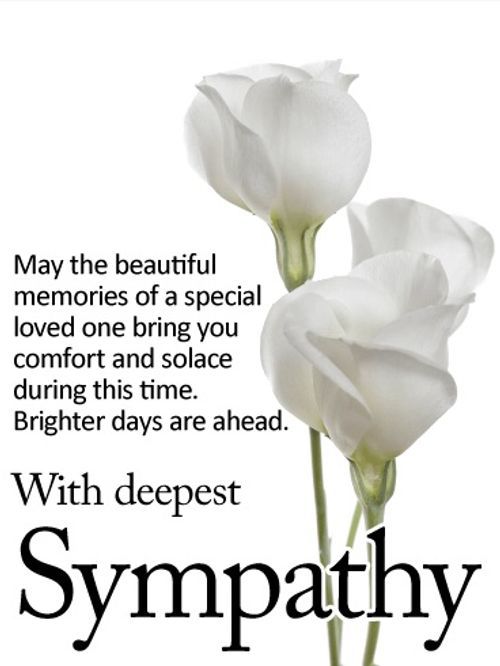 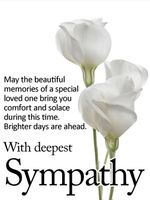