To share your memory on the wall of Mattie Sanders, sign in using one of the following options:

Mattie accepted Jesus Christ as her savior at an early age and remained a faithful servant for Christ until her passing. Mattie was a long time member of Ascension Lutheran Church.

Upon moving to Toledo, Mattie married Louis Sanders on August 10, 1946. To this blessed union, one son, Sidney Sanders was born. Mattie was an exceptional lady of beauty and class. She undoubtedly had presence yet she never sought attention. Instead, she showed her love to the Lord through her active love for others.

She was preceded in death by her husband, Louis Sanders; parents, John and Georgia Matlock; two sisters and two brothers.

We encourage you to share your most beloved memories of Mattie here, so that the family and other loved ones can always see it. You can upload cherished photographs, or share your favorite stories, and can even comment on those shared by others.

Plant a Tree in Memory of Mattie
Plant a tree 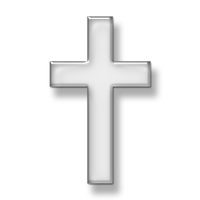 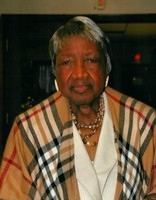 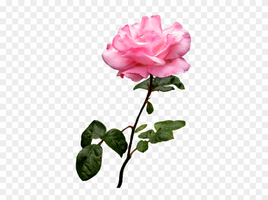 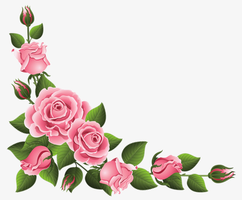