To share your memory on the wall of Mae Stokes-Townsley, sign in using one of the following options:

After serving as and LPN for several years, Mae worked as a Bank Teller, Production worker at Chrysler Jeep, which she retired from after 28 years of continuous service. She enjoyed catering with her sisters and brothers in the Lord and served as an Administrator for The Church of Grace.

She accepted Christ early in her life, was very faithful and loyal to the ministries she was involved in. Some of her duties included Hospitality, Sunday School, Kitchen Ministry and several others.

To send flowers to the family or plant a tree in memory of Mae Ella Stokes-Townsley, please visit our Heartfelt Sympathies Store.

Receive notifications about information and event scheduling for Mae

There are no events scheduled. You can still show your support by sending flowers directly to the family, or planting a memorial tree in memory of Mae Ella Stokes-Townsley.
Visit the Heartfelt Sympathies Store

We encourage you to share your most beloved memories of Mae here, so that the family and other loved ones can always see it. You can upload cherished photographs, or share your favorite stories, and can even comment on those shared by others.

Posted Sep 24, 2020 at 01:49pm
With heartfelt condolences to you from Gods House International Worship Center Family. We love you and will continue to pray for Gods strength. 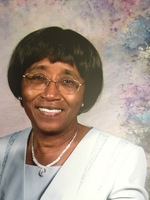 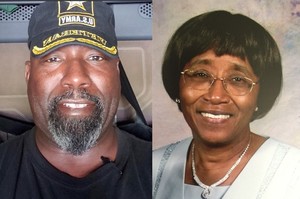 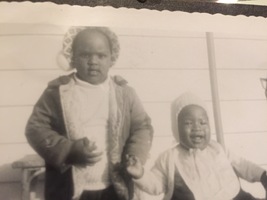