To share your memory on the wall of Jerome Jackson, sign in using one of the following options:

Jerome beagn is H.S. Career at Macomber High School but left after his fr... Read More
Jerome Andrews Jackson Sr., born October 19, 1946 in Ballville Township, Ohio, passed July 12, 2020 at the age of 73, with his loving wife and family by his side.

Jerome beagn is H.S. Career at Macomber High School but left after his freshmen year to attend Massillon Washington High School his sophomore, only to return to Toledo his Junior Year to graduate from Jesup W. Scott High School. "Once a Bulldog, Always a Bulldog". After graduating, he enlisted into the United States Marine Corps where he served in Vietnam.

After returning home, Jerome became an umpire with Northwest Ohio Umpires Association, basketball official, and flag football. One of his greatest accomplishments was to participate in the World series of Softball.

Jerome had many gifts, one being an award winning Real Estate Agent. He excelled at several local agenices, Century 21, Howard Cook, and Re/Max.

Later in life, all Jerome wanted to do was be a blessing to others. That was his mission and would loved to continue that mission through you.

To send flowers to the family or plant a tree in memory of Jerome Andrews Jackson Sr., please visit our Heartfelt Sympathies Store.

Receive notifications about information and event scheduling for Jerome

We encourage you to share your most beloved memories of Jerome here, so that the family and other loved ones can always see it. You can upload cherished photographs, or share your favorite stories, and can even comment on those shared by others.

Megan & Andrew Kruse, Reggie Truss & Family, and other have sent flowers to the family of Jerome Andrews Jackson Sr.
Show you care by sending flowers

Posted Jul 19, 2020 at 09:07pm
I am saddened to hear of Jerome's passing. He was my favorite customer to wait on at Lowe's - he always had a big smile and I loved talking to him about U of M and what Zeb was doing. I will miss him. May your memories bring you peace and joy. Patty Viers (Mom to MV Taylor '18 and Kurt '22)
Comment Share
Share via:

Posted Jul 19, 2020 at 01:16pm
I am saddened by this announcement! Growing up next to Mr. Jackson was like growing up next to family. I was always next door, late at night often because I lived next door. I remember all the times of encouragement that I was good enough, whether sports or whatever. I remember the times when we were in the basement and he would talk to me(as if I was one of his own sons) while he was talking to his sons about life and whatever. Back then, it was always something going on over the Jackson's house and living next door I had a front row if I wasn't there. I spent many of nights over there, many times eating over there, and many times playing over there. The things we did back then families don't do now, and that's why this makes me sad. Finally, the scripture reminds me to think on things that are true, honest, just, pure, lovely, of good report; if there be any virtue and if there be any praise, think on these things. Growing up with Mr. Jackson, this is all I can think about are these kinds of times shared.

I pray the grace and peace of God would keep your family and that a greater love would be released towards each other to understand that our time here is but for a moment! Gone but not forgotten and one day we shall see each other again. 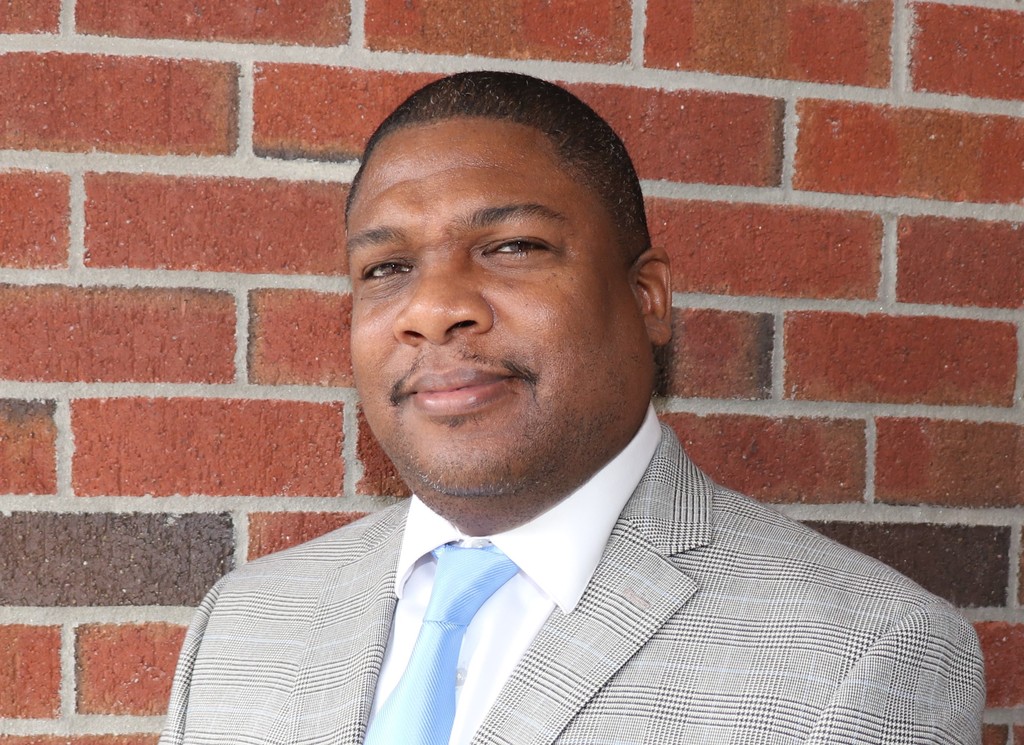 Posted Jul 18, 2020 at 10:55am
We are so sorry for your loss. Our family had the honor of getting to know Jerome through Maumee Valley. His smile welcomed each of us at every encounter. We feel blessed to have known him. Prayers for you all. The Zilba Family, Greg, Stacey, Max and Jack.
Comment Share
Share via:
MP

Posted Jul 17, 2020 at 07:05pm
Mrs. Jackson and Family, we are so sorry for the loss of such a kind and wonderful man. My husband and I worked on the playground at Gesu with Jerome. He always put a smile on our faces. Our children were at Gesu when you lost your beautiful daughter. Jerome will always be a light in our hearts. He is now in the arms of our Lord.
Bill and Michelle Portteus
Comment Share
Share via: 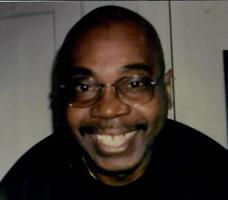 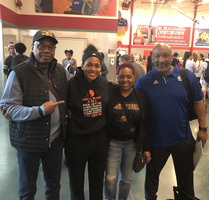 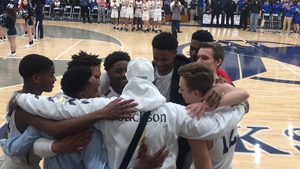 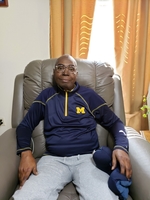