To share your memory on the wall of Cynthia Townsend, sign in using one of the following options:

Print
Cynthia Marie Minott was born to the union of Arthetta Minott and Samuel Minott in Kingston, Jamaica on November 16th 1954

Cynthia received her formal education at Toledo Public Schools. She graduated from Scott High School. She was a tr... Read More
Cynthia Marie Minott was born to the union of Arthetta Minott and Samuel Minott in Kingston, Jamaica on November 16th 1954

Cynthia received her formal education at Toledo Public Schools. She graduated from Scott High School. She was a true BullDog.

Cynthia accepted Jesus as her savior at an early age. She attended Warren AME Church in Toledo, OH.

Cynthia loved driving semi trucks with her late husband Theodis. She also worked with various Agencies while fostering her displaced nieces and nephews. Cynthia retired early to be a stay at home mother to her children as well as taking on the role of a Foster Parent and wife to her husband.

To send flowers to the family or plant a tree in memory of Cynthia Marie Townsend (Minott), please visit our Heartfelt Sympathies Store.

Receive notifications about information and event scheduling for Cynthia

We encourage you to share your most beloved memories of Cynthia here, so that the family and other loved ones can always see it. You can upload cherished photographs, or share your favorite stories, and can even comment on those shared by others. 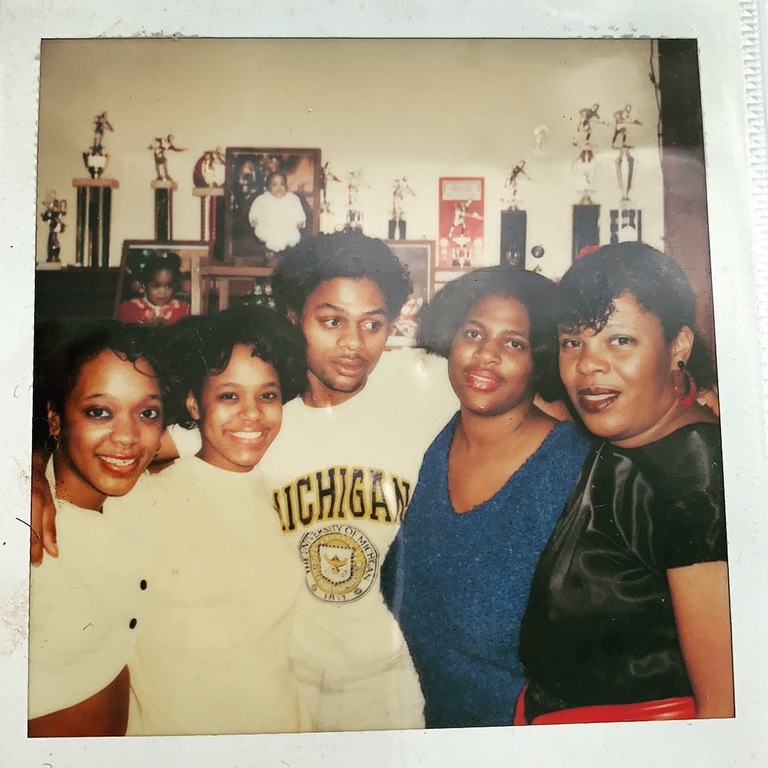 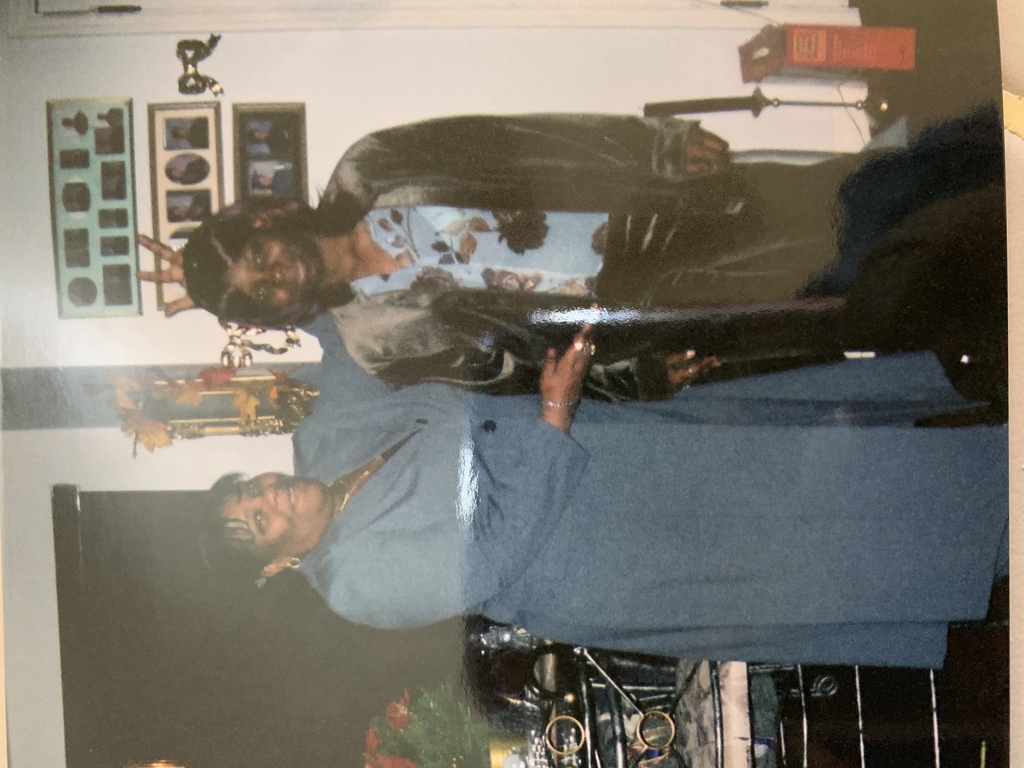 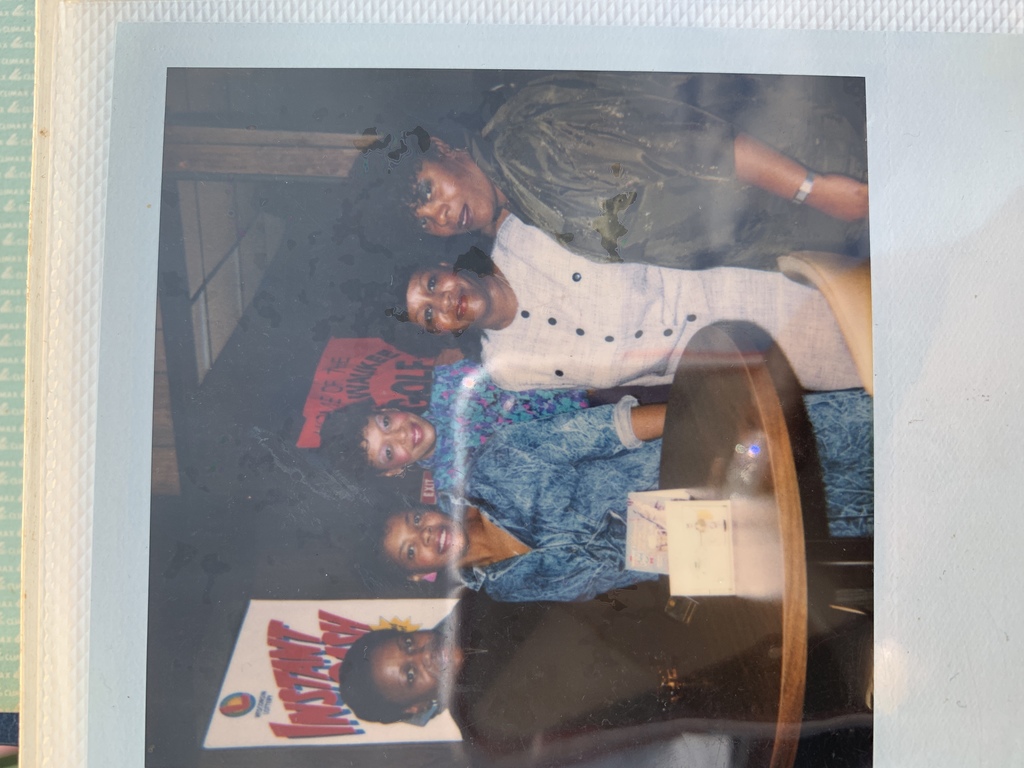 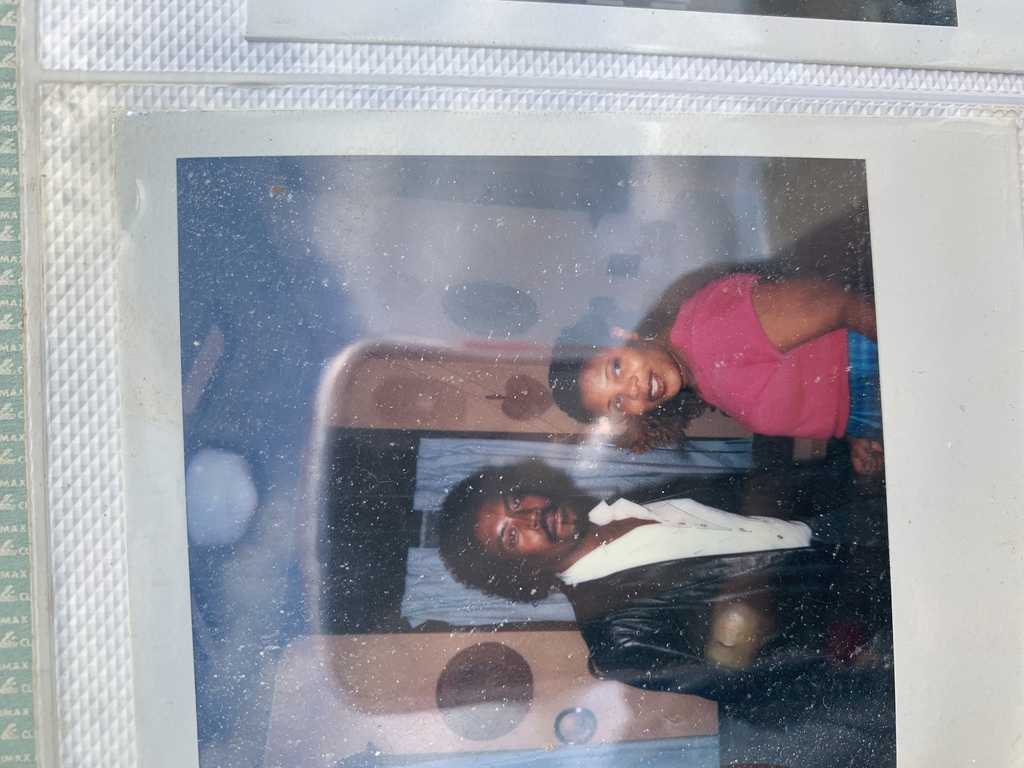 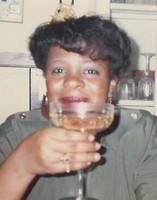 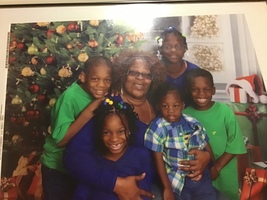 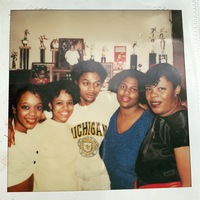 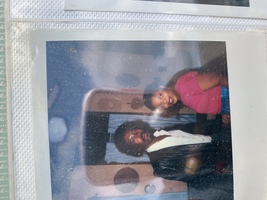