To share your memory on the wall of Aldo Harris, sign in using one of the following options:

Aldo loved his family. He was always doing something for his nieces and nephews. He loved taking them bowling, riding them around in his car or even taking them to the store to but them something. He loved to play music, especially his favorite artist Michael Jackson. That’s the only time we could see his dance moves. He was a big fan of the Pittsburg Steelers Football Team. No one could tel him anything about his team that he didn’t already know. We know when his team lost to stay away from him. He was always there when we needed him and he was known and loved by many.

To send flowers to the family or plant a tree in memory of Aldo Ray Harris, please visit our Heartfelt Sympathies Store.

Receive notifications about information and event scheduling for Aldo

There are no events scheduled. You can still show your support by sending flowers directly to the family, or planting a memorial tree in memory of Aldo Ray Harris.
Visit the Heartfelt Sympathies Store

We encourage you to share your most beloved memories of Aldo here, so that the family and other loved ones can always see it. You can upload cherished photographs, or share your favorite stories, and can even comment on those shared by others. 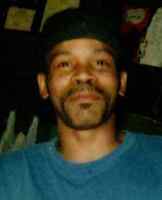 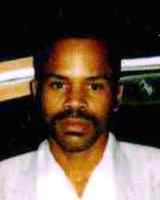